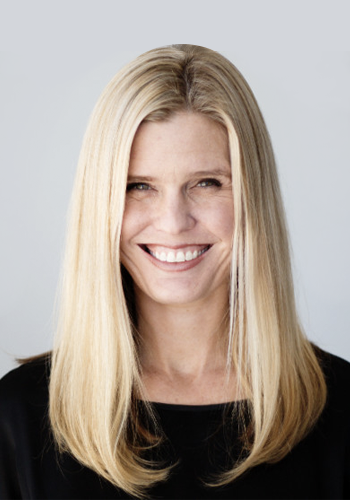 Prior to co-founding Initiate, Jessica was a co-founder and executive at GRAIL, Inc. where she led numerous aspects of business and commercial strategy, marketing, and communications.  Jessica led the incubation and spin-out of GRAIL, which in 2020 announced that it would be acquired for $8.0B by Illumina (ILMN). During her time at GRAIL, the company secured strategic partnerships with Bristol Myers Squibb, Merck, and J&J, hired over 350 employees, and raised over $1B in capital.

Before GRAIL, Jessica was the Founder and CEO of Spark Diagnostics, a digital health platform leveraging patient video and machine learning to improve the management of chronic neurological disorders. Spark was acquired by Opya, Inc. in 2015. Jessica incubated Spark as an Entrepreneur in Residence at Versant Ventures. The company was also backed by RockHealth and TPG Ventures. Prior to Acumen, Jessica worked in strategy and business development at Genomic Health (Aq: EXAS) where she sourced a strategic investment in Locus Development, which was spun-out as Invitae (IPO: NVTA).

Before joining Genomic Health, Jessica was a partner at Kleiner Perkins Caufield and Byers where she invested in and incubated life sciences companies. She was involved in the formation of Navigenics (Aq: TMO), Arresto BioSciences (acquired: GILD), Veracyte (IPO:VCYT), and numerous investments including Crescendo (Aq: MYRD).

Jessica is a Kauffman Fellow and served for nine years on the Board of Trustees at Agnes Scott College.  She earned her MBA from Harvard Business School, an MS in Cancer Biology from Stanford University, and received her bachelor’s degree from Agnes Scott College.