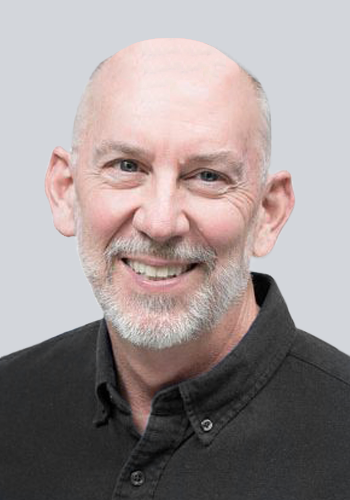 From 2012 to 2019, Randy Scott was the co-founder, chairman and CEO of Invitae Corporation (IPO: NVTA), a company focused on bringing comprehensive genetic information into routine medical practice to improve the quality of healthcare for billions of people by making genetic testing more affordable and accessible. Prior to starting Invitae, Randy founded Genomic Health (IPO: GHDX, Aq: EXAS) in 2000 and led the company as CEO for nine years with a focus on improving the quality of treatment decisions for patients with cancer.

Randy has played a role in founding several other successful companies in addition to Genomic Health and Invitae: he is currently the Chairman of the Board and Co-Founder of Genome Medical and was the President, Chief Scientific Officer and Chairman of the Board at Incyte (IPO: INCY). He is on the board of Talis Biomedical Corporation (IPO: TLIS), BridgeBio (BBIO) and Freenome. Early in his career, Randy held roles with Invitron and Unigene Laboratories.

Randy is the author of more than 40 scientific publications, the holder of 20 patents, and the recipient of numerous awards.